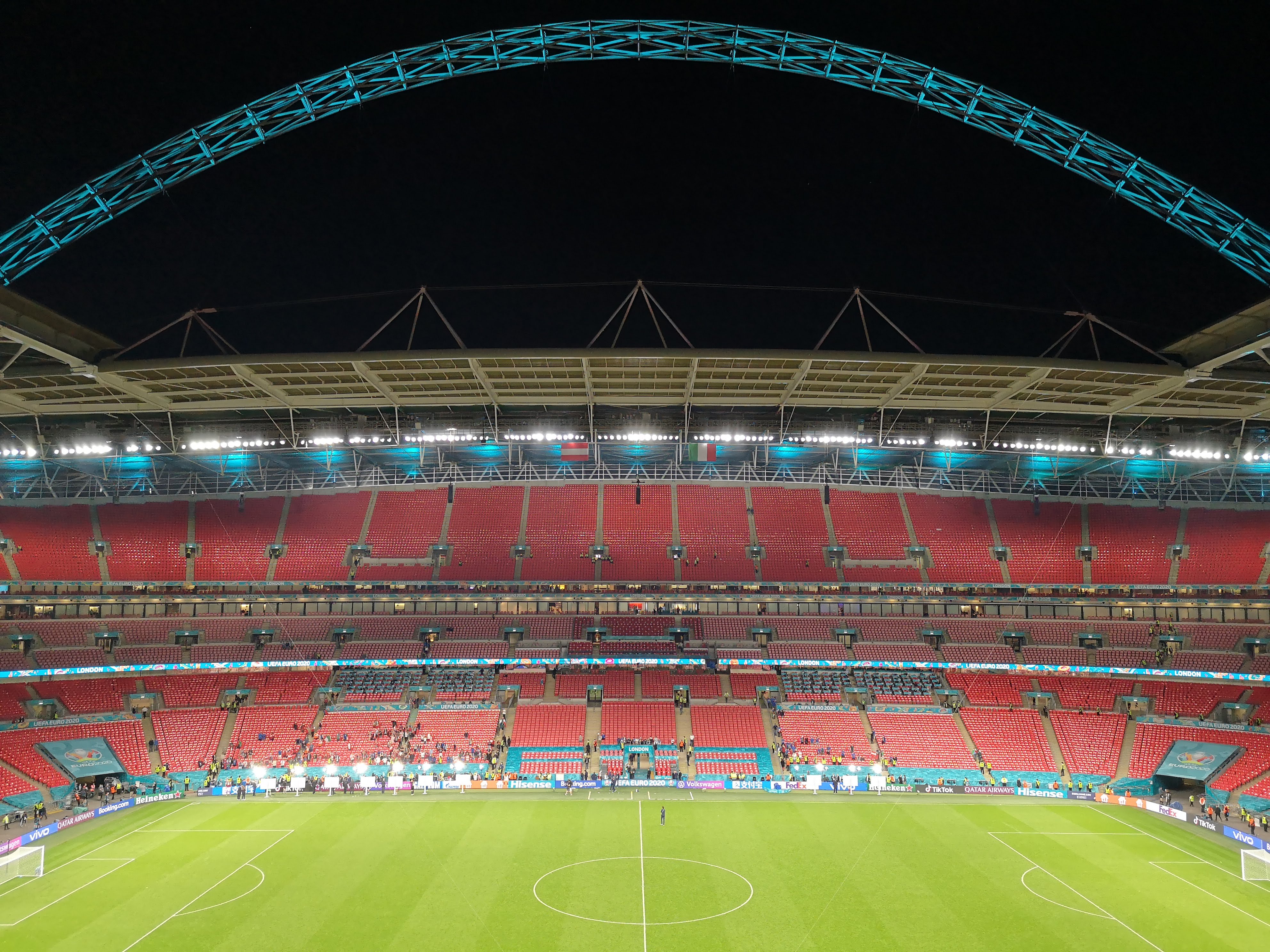 Welcome to our very first blog post about the volunteering work our team gets up to!

We recently expanded our company benefits to include two days of paid leave for volunteering activities from day one. Working with nonprofits as frequently as we do, we know how valuable offering your time can be.

Providing these days gives our team an opportunity to give back to their community while contributing to a cause they’re passionate about. They also have the opportunity to write a blog post about their volunteering experiences. Today I’ll be sharing mine.

I started volunteering at major sports events when I was 17 and still living in Bulgaria. I was lucky to be part of some of the biggest sports events ever hosted in Bulgaria and meet the likes of Dennis Rodman, Caroline Wozniacki and Ronnie O'Sullivan. I quickly fell in love with sports volunteering because it allowed me to be part of what happens behind the scenes, meet some extraordinary people and learn a lot.

In 2019 I signed up to be part of The FA's Volunteer Scouts team not only because it was a chance of a lifetime to take part in two of the biggest sports events in Europe but also an opportunity to be part of their legacy to inspire the next generation of players and fans. Being part of the Scouts team allows me to use my skills and experience and work alongside volunteers from different walks of life. It also gave me the opportunity to make a childhood dream a reality and watch my favourite football team and player at the EUROs this summer.

Now I am back at Wembley Stadium to help in the recruitment of over 1500 volunteers for UEFA Women’s EURO 2022.

History of the European Women’s Championship‍

The UEFA European Women’s Championship, also called the UEFA Women’s EUROs, held every four years, is the main competition for women’s association football between national teams of the UEFA confederation.

Nine UEFA Women’s Championships have taken place, preceded by three editions of the earlier ‘European Competition for Representative Women’s Teams’. The most recent edition was hosted in the Netherlands, with the host finishing the tournament victorious, beating Denmark in the Final 4-2.

The tournament next year will take place from 6th July to 31st July in 10 stadiums across nine cities in England. Old Trafford will host the opening match of the tournament featuring England and Wembley Stadium will host the final.

There will be over 700,000 tickets available, with extensive coverage of every game of the tournament on free-to-air television, radio and online. The event is set to be the biggest women’s sporting event in Europe’s history.

The volunteers supporting the tournament and helping run the show are central to the fan experience at UEFA Women’s EURO 2022. There will be over 2,000 volunteers across the country, performing roles in every host city and venue. Some of the roles include spectator services, stadium support (e.g. Ticketing and Accreditation) and host city volunteers.

At least 50% of our volunteer roles for UEFA Women’s EURO 2022 will be spectator services focused, helping to build the crowd atmosphere at stadiums, assisting with the movement of spectators and being on hand to assist visitors with any questions they may have.

The Volunteer Scouts support the Volunteer Management team by interviewing those who have applied for tournament-time roles and assisting the operation of the Volunteer Interview Centre at Wembley Stadium.

The interview center is based in the Press Lounge at Wembley Stadium overlooking the pitch where the final would be played. Before we started our shifts (or as they call it ‘missions’), all of us had to complete The FA’s training for Diversity & Inclusion and Unconscious Bias as well as familiarise ourselves with UEFA’s volunteer recruitment tools.

I had my first ‘mission’ in November - the application process had just closed and the Volunteer Management team had already sifted all 4300 applications against a structured criteria and shortlisted the applicants that will need to be interviewed. Approximately 4000 applicants were invited to undertake an online one-way video interview.

My role as a Volunteer Scout is to review the video interviews and assess the applicants against a scoring matrix. This has been a different experience from last time I was a Volunteer Scout for the UEFA EURO 2020 when we got to complete the interviews in person. Even though the experience is not as personable and we do not really have the opportunity to interact with the applicants, we’ve found that in the current climate of covid restrictions, using an online video interview platform reduces the risk for the vast number of applicants.

A typical mission lasts 3 hours and there are usually 6 Volunteer Scouts as well as the Volunteer Management team. At the beginning we are briefed as a team and we are given a list of candidates whose video interviews we have to review and score. The video interviews consist of five questions based on areas such as motivation, passion, inspiration and teamwork. We need to carefully review those and rate each response against a specific criteria as well as add any comments or recommendations we have about the applicant.

At the end of the mission, we have a team debrief where we share our learnings from the day, discuss any issues we may have experienced or we seek any advice about scoring the candidates.

Until March 2022 we will be reviewing the interviews and selecting the most suitable candidates to join UEFA Women’s EURO 2022 Volunteer Programme. All of the successful volunteers will be provided with training sessions in the spring of 2022 and perform their roles during the tournament in July.

The tournament is set for new record attendance after unprecedented demand for tickets and this will definitely create a legacy for women’s football and women’s sport in England in general. Being a volunteer at such a major sport event can give people a chance to see the event from a different perspective whilst creating a memorable experience for all guests.

I’m very thankful to Compuco for having brought in this policy, which has given me more time to contribute towards a cause I’m passionate about. I’ve learnt a lot from my fellow volunteers and had some truly unforgettable experiences.

If you’re currently looking for a role which gives you more time to spend on your interests, please check out more about our open roles.