Who are the World Heart Federation?

A leader and convener in global cardiovascular health, the World Heart Federation champions heart health and acts to reduce the global burden of heart disease and stroke, which together claim 18.5 million lives every year. Their membership of more than 200 heart foundations, scientific societies and patient organizations in more than 100 countries is an active hub, promoting heart health and driving change at the local, regional and global level.

Co-ordinating a worldwide membership can be a daunting task. In 2018, the World Heart Federation’s (WHF) growing team were looking for a next generation digital platform to help support their ambitious digital strategy.

With over 200 member associations, representing thousands of experts worldwide, WHF wanted to unlock the potential of this extended cardiovascular community to amplify their impact on global health.

After discussing needs, WHF and Compuco agreed that there would be an initial 2 phases for the project. The initial requirements, or Minimum Viable Product “MVP” ensured that the first wave of modules would be delivered initially so that WHF could begin to automate as soon as possible whilst also beginning to understand the potential of the new platform.

Phase 1 included setting up CiviCRM, delivering a mass mailing functionality for the team, and building a custom API. The API was required to integrate their existing WordPress based website with CiviCRM to make their content easier to update. Whilst CiviCRM could be deployed as a plugin for Wordpress, as there were two different teams managing each platform it was agreed that keeping the two separate would be preferable.

Phase 2, meanwhile, would focus on another custom built API, connecting Civi with WHF’s event platform. It would also build out a prospecting pipeline within CiviCRM, allowing the organisation to track new member applications and business partnerships.

Given Compuco's experience, these initial 2 phases were finished smoothly and successfully within only 4 months of the kickoff.

It was then that WHF’s team began to think beyond their initial scope and consider what the future might hold. With the new system in place the team started to understand the potential of having such a flexible centralised platform.

From here the two teams worked together closely to continually iterate and implement new functionality allowing the WHF to provide greater value to members.

More recently another high impact module was deployed which includes an awards management system with end to end application process management. With this applicants can write and save draft applications before submission, and to track the progress of their applications.

Finally, direct donation forms were implemented, linked to the CRM. Together these developments have substantially improved WHF’s ability to operate at scale, significantly reducing the administrative and organisational burden and allowing them to focus on furthering their mission.

The WHF team are continuing to take advantage of the opportunities that the system continues to offer.

With new ideas and ways to better serve their members constantly being discussed and scoped. Upcoming features the team are excited to deliver include new certificate functionality, alongside an even more personalised self service portal experience for members.

Over the course of just a few years, the team have undertaken a radical digital transformation. Their digital infrastructure now serves as the "beating heart" of their organisation, driven by innovation and a desire for continual improvement. 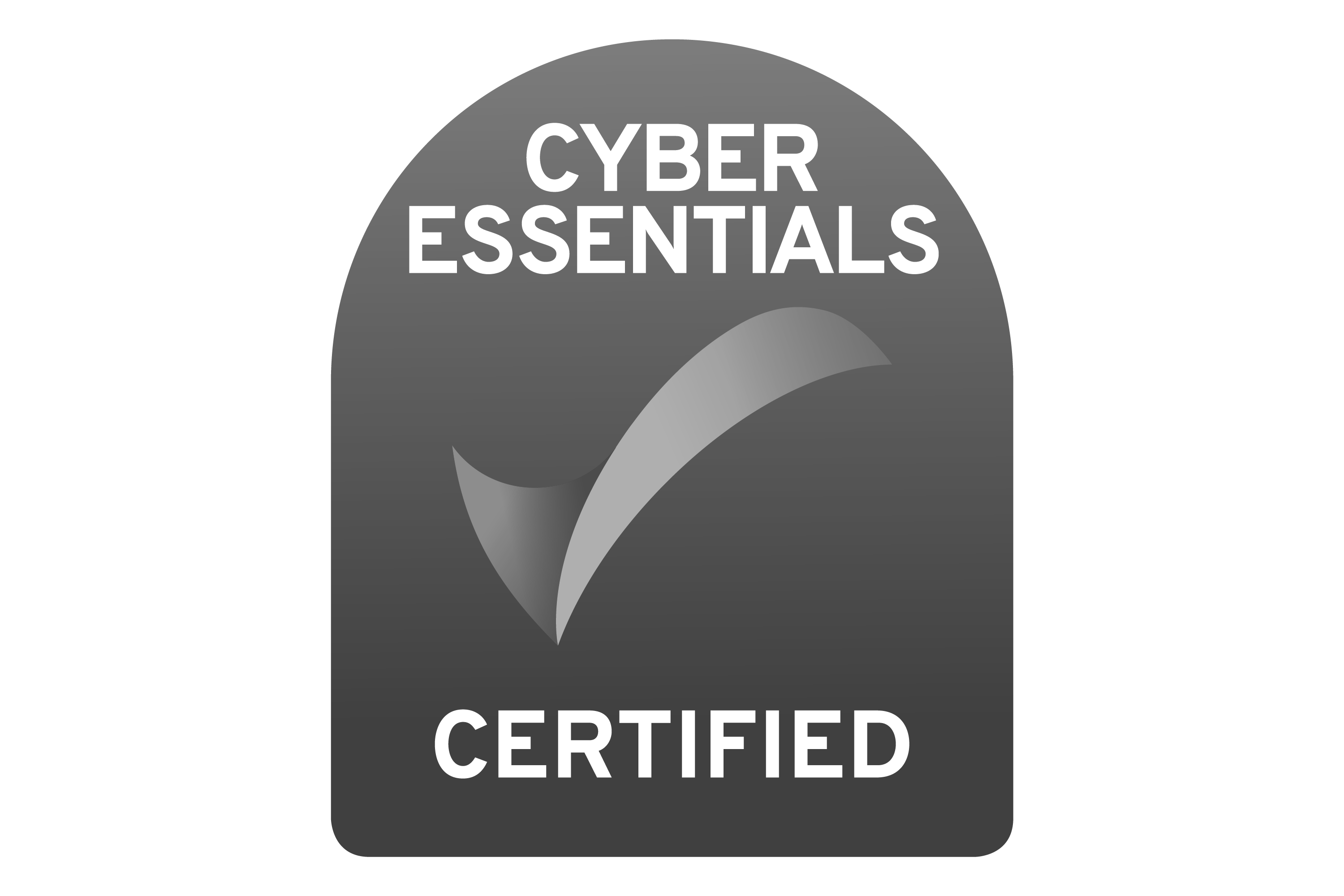